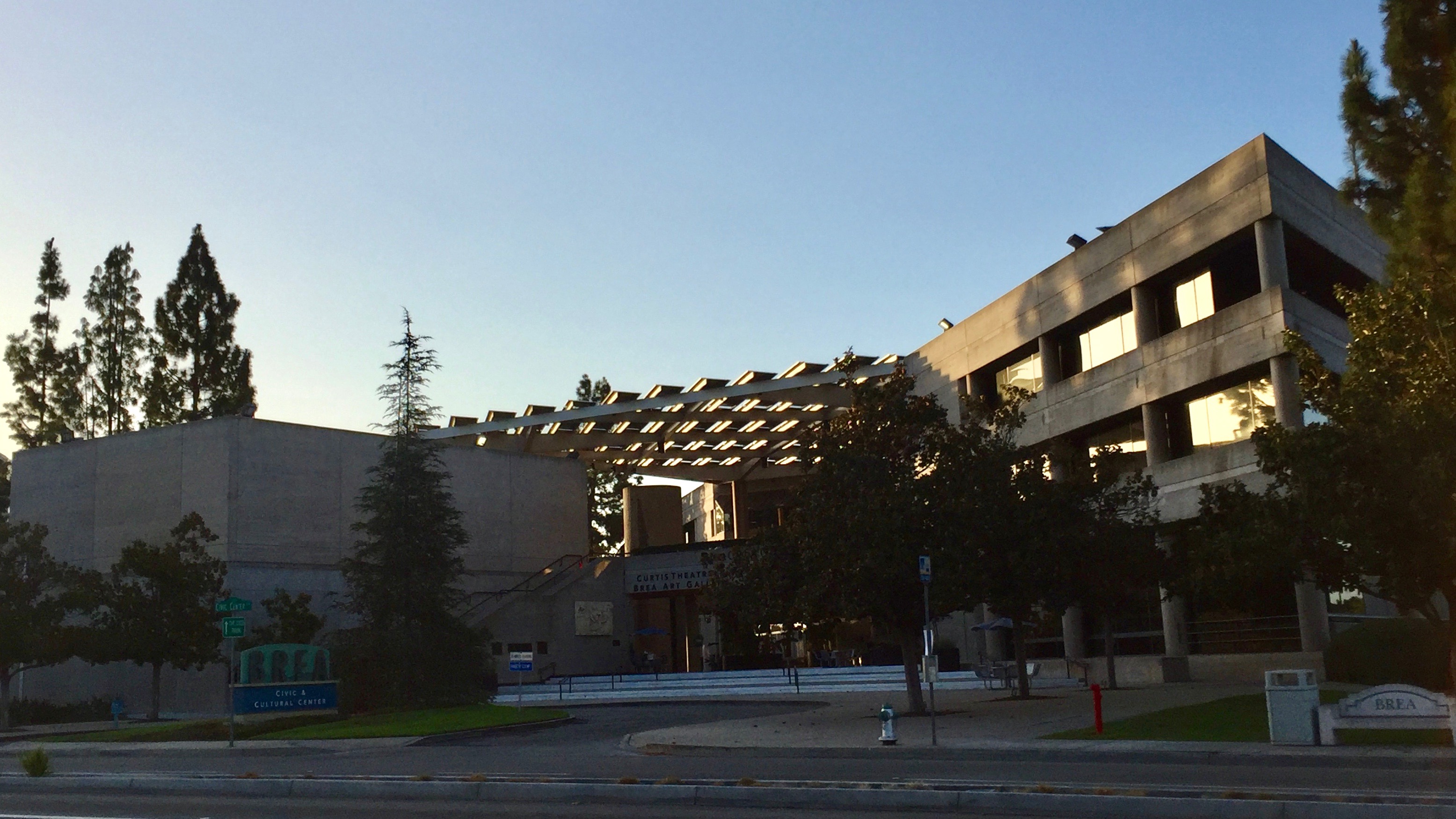 What Do Recent Changes at CalPERS Mean for Brea?

Following a second consecutive year of abysmal earnings, as doubts about its future endure, the California Public Employees’ Retirement System (CalPERS) recently decided to cut its expected rate of return from 7.5% to 7.0%. This decision will cost California’s state and local governments dearly in terms of higher contributions in the short run; but as pension debt continues to mount, it may also save them from future financial calamity.

Even so, we are not out of the woods just yet. In fact, there is much more work to be done for CalPERS-managed pension funds to achieve long-lasting health. Nonetheless, CalPERS’s decision represents a small, welcome step toward a more sustainable future.

Why did this happen? In CalPERS “defined benefit” plans, governments and their employees make contributions to the retirement system with the expectation that those investments, plus their earnings, will eventually cover the costs of promised retirement packages. Whether investments meet expectations or not, retirees must be paid. If a retirement system expects high returns, it requires less invested up front to cover what it anticipates it will need to pay retirees. These are tricky calculations, demanding dozens of input variables that are apt to change. It turns out that CalPERS investments are not meeting their growth targets, even as benefit costs continue increasing. The gap between expected payout and assets is called an unfunded liability.

Last year, Brea First brought in experts from the Reason Foundation who analyzed the city’s pension systems and produced a valuable report on how Brea got where it is today (watch the video of their presentation here). Several months after that report was released, the official numbers were updated. Under the optimistic 7.5% growth rate that CalPERS is abandoning, the City of Brea’s estimated unfunded pension liability stands at $98 million. At a more realistic 6.5% rate of return, the city’s unfunded liability is an even more astonishing $144.5 million. On top of that, the city owes many retirees other benefits like health insurance, which are largely unfunded. That’s a lot of debt for a city with 44,000 residents. For comparison, Brea has the third highest unfunded pension liability per resident of any city in Orange County.

What’s the risk for Brea? A large and growing unfunded pension liability represents a substantial weight around the city’s neck. Pension agreements are contracts. Even in the most extreme cases of financial hardship, they must be paid. Because Brea, like most other California cities following CalPERS’s direction, did not put enough money down in the past, it must play catch-up and pay even more now. City hall has acknowledged the pension problem; but solving it is hard. According to the most recent Actuarial Valuation Reports from CalPERS, the pension system will be asking for more than $6 million from the city toward paying down its unfunded pension liability in the 2017-2018 fiscal year. That’s on top of payments toward newly accrued liabilities.

Higher contributions are necessary, as the unfunded pension liability must be pared down; but as you can see, they carry a real cost: less money for cops on the block, for park renovations, for senior services, for planning staff, and so on. Increasing wages today to attract, reward, and retain talent is more difficult when millions are spent on retirement benefits that were promised and earned long ago, but not fully funded.

Another tool to tackle pension liabilities could become available this year. The California Supreme Court may soon decide on a case regarding the longstanding “California Rule,” whereby the benefits formula promised an employee on her first day of employment must continue in tact through her last. If the Supreme Court follows lower court decisions, it may allow state and local governments to trim the value of retirement credits for future work. If cities can also cut unreasonable benefits like those eliminated in the 2013 reform known as PEPRA, then the city will be placed on a better footing for its future.

Expect more from Brea First on the city’s unfunded pension liability and the state’s pension crisis in this new year and the years to come as we continue to focus on the things that matter for Brea.